The future of Iran’s renewable sector after U. S. withdrawal from the Iran Deal

Despite the reinstating the U.S. sanctions, the renewable energy industry in Iran would stay a safe sector for small and medium size foreign investments.

On May 8th the U.S. president, Donald Trump, officially announced the US withdrawal from the Joint Comprehensive Plan of Action international agreement (JCPOA/Iran deal). However, the other deal’s parties including Germany, UK, France, strongly asserted that they will stay with the agreement. The 5+1-1 countries are now looking for some mechanism to neutralize/minimize the U.S. sanctions’ effect as far as possible.

In 90 days (August 2018) and 180 days (November 2018), the US will reinstate the highest level of economic sanctions against the countries and companies who assist Iran with its nuclear program. The first level of sanctions (August 2018) target the acquisition of U.S. Dollar banknotes by Iranian government, gold trade and automotive sector. The second batch of sanctions (November 2018) will aim the Iran’s shipping sector as well as the petroleum export.

The reinstating of sanctions makes the investors uncertain about entering/remaining in the Iranian market. For sure, this decision will make business with/in Iran for multinational companies like Shell, Airbus and Boeing hard and costly. These multinational companies would probably leave Iran to avoid any U.S. potential punishment if they do not receive any extra guarantees from the EU.

However, the story is somehow different for the renewable sector which is mostly running by the small and medium-sized local companies (especially the solar energy sector). As far as those companies are not engaged in the Iranian state projects and do not business with the U.S. there are almost in the safe zone. For sure, to execute any projects in Iran, they should double-check the legitimacy of the project and conformity with the EU laws and also benefit from the experts’ advice.

Most equipment of the renewable industry are not listed on the embargo lists and also not commonly dual-use devices. For example, to export the solar panels and invertres to Iran, no extra export permission in Germany is required (as far as the end user is not on the sanction list). In fact, the German solar energy equipment (and also other legal machinery and plat manufacturer) were accessible in Iran during the last sanction. 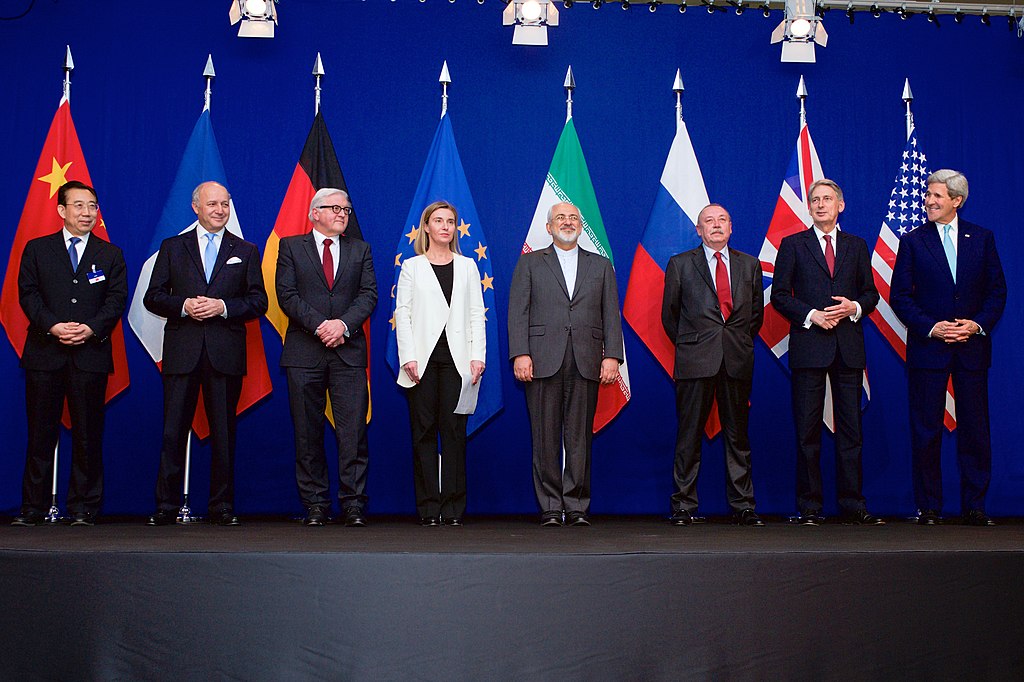 The other aspect, which alarms the investors is monetary transaction between Iran and Europe. In fact, there are a numerous small banks in Europe and Asia, which are working with Iran for almost 15 years also during the tough international (including European) sanctions between 2011 till 2015.

Iran’s first supporting program for the renewable energy released simultaneously with the signing of JCOPA. Despite the fact that, the JCOPA during the last three years has not been applied completely and there were not any progress with new monetary transactions between Iran and Europe, this sector has attracted tens of millions of Euros in form of investment from EU and China since then.

Therefore, the renewable sector despite the reinstating the U.S. sanctions will stay a safe sector for small and medium size investment in Iran. Although, the multinational companies, who are doing business with U.S. should develop their business in Iran more cautiously to avoid U.S. punishments. Currently the three major European powers (Germany, France and UK) are looking for some methods to trade with Iran on a non-Dollar base. If they succeed, that would be even a chance for big companies to consider to work with Iran.

About the author: Dr. Hamzeh Alavirad